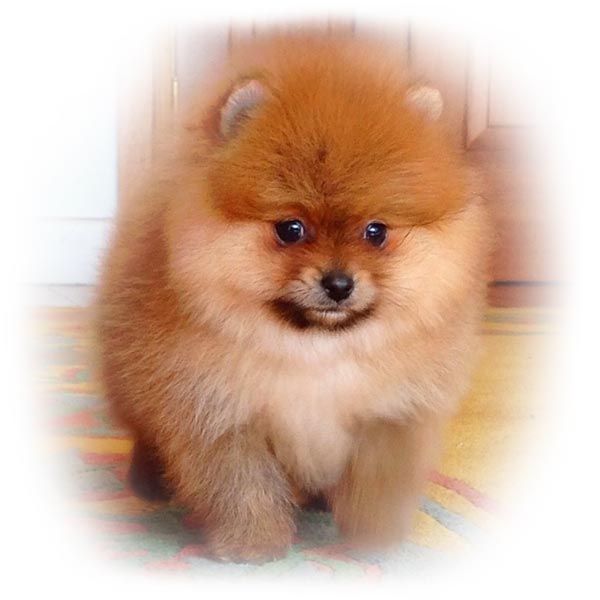 POMPACK Pomeranians live in a home environment, are well socialised and all my poms are members of my family. Breeding to standard and always striving to improve.

POMPACK pups are socialised from an early age. Our pups will leave with a vet health check guarantee and are micro chipped, vaccinated and parasite protected before leaving at 8 weeks of age. POMPACK pups come with an extensive puppy pack to ease the transition to their new home. 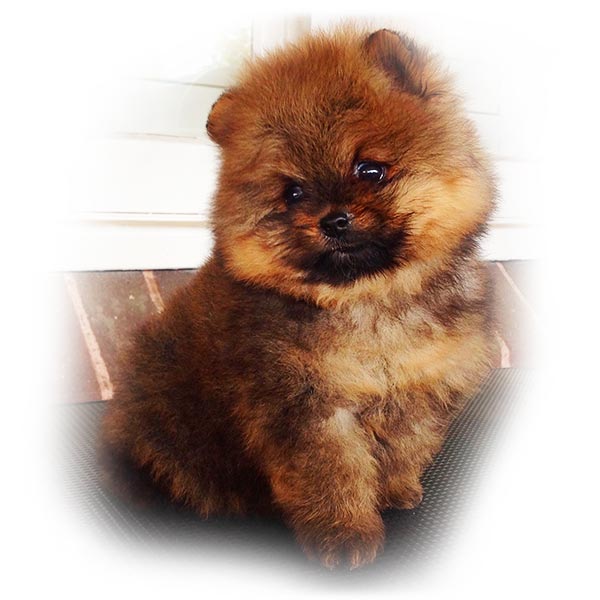 POMPACK breeds for Health, Temperament, Correctness and Type. Enquiries welcome via e-mail, phone or text. Photos of past litter pups on Instagram and Facebook under POMPACK.

I do freight interstate using Qantas freight and pups will leave with a fit to fly certificate. International enquires welcome. Pups will be on limited register only.